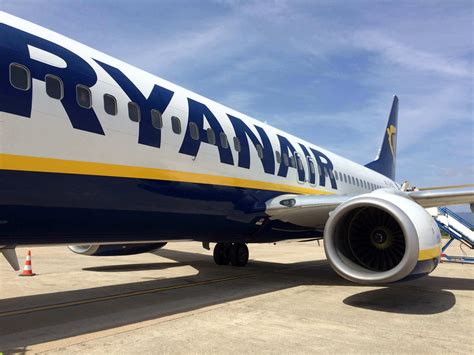 Ryanair noted the EU Court’s rulings on French and Swedish State aid schemes favouring Air France and SAS over all other EU airlines. The French airport tax deferral and the Swedish loan guarantee were introduced at the beginning of the Covid-19 crisis with nationality conditions.

The French scheme was reserved for French registered airlines and the Swedish scheme to Swedish registered airlines, while excluding all other EU airlines, which were also damaged by Covid19, despite their contribution to connectivity, jobs, traffic growth and the wider economy in France and Sweden. Ryanair appealed the European Commission’s approvals of these schemes to the EU General Court in May 2020.

Following today’s rulings, Ryanair will now refer these matters to the Court of Justice of the EU.

“One of the EU’s greatest achievements is the creation of a true single market for air transport, underpinned by the principle of a common EU airline licence – one for each airline. A nationality condition in a State aid scheme is plainly incompatible with the single market.

Ryanair is a truly European airline. We have no rich and powerful ‘home country’ to subsidise us in times of trouble. Nor do we want discriminatory aid. Our instinct in a crisis is to seek efficiencies and cost savings, to offer more routes at lower fares – while remaining Europe’s greenest airline.

During the Covid-19 pandemic over €30bn in discriminatory State subsidies has been gifted to EU flag carriers and, if allowed to stand, this will distort the level playing field in EU aviation for decades to come, giving chronically inefficient national airlines a leg up on their efficient low-fare competitors.

We hope that the Court of Justice will overturn the European Commission’s approvals of the French and Swedish schemes, to give airlines and consumers a glimmer of hope that national politicians obsessed with their flag carriers will be sent back to the drawing board and required to use State aid wisely to assist the recovery of traffic in the post-Covid world instead of bailing out their favoured airline at the expense of fair competition and consumers. Now is the time for the European Commission to stop caving in to national governments’ inefficient bail-out policies and start protecting the single market, Europe’s greatest asset for future economic recovery.”